Lifting the corporate veil: when shareholders are held personally liable in China 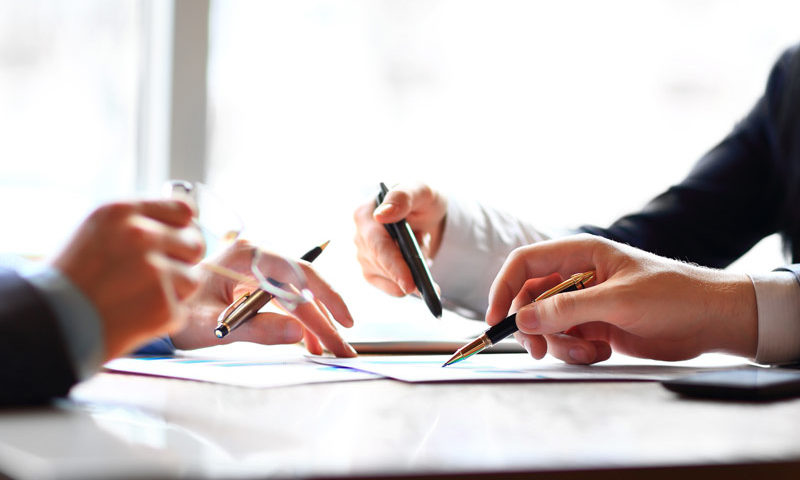 The corporate veil or the corporate personality is a legal term used to describe the separation of the corporate entity from the shareholder for the purpose of litigation. Usually, the court renders the shareholder personally liable for the debts, negligence, or mismanagement of the business, and personal assets may be reached.

Under Provisions on Several Issues concerning the Application of the Company Law of the People’s Republic of China V (“The Provisions”), shareholders are strictly prohibited from abusing shareholders’ rights, the independent company’s status as a legal person, or the limited liability of shareholders. Any shareholder that causes loss to the company or other shareholders by such abuse will be liable for compensation.

If a company goes insolvent, there are certain situations where the courts may lift the corporate veil and hold shareholders liable for the outstanding debts to creditors. Such liability can be applied to the following circumstances in insolvency.

The corporate status of a controlled company is ignored if (i) its financing and management are closely connected to its parent company and does not have any independent decision-making authority and (ii) it is induced to entering a transaction beneficial to the parent company, but detrimental to it as well as any third party.

An Alter Ego company is not treated by its owners as a separate entity.

The shareholder(s) shall bear supplementary compensation liability to creditors to the extent of the capital not contributed and the interest for the part of debts of the company which the company is unable to repay – provided a shareholder fails to fulfill or fully fulfill its obligation of capital contribution.

However, we encounter common cases in which foreign investors of small and medium enterprises with a sole shareholder may appoint themselves as the executive director and concurrently as the legal representative. In such cases, the corporate veil can be lifted since the shareholder serves as concurrent roles which are subject to high standards of due diligence and can face liabilities accrued by the company.

For liabilities of directors in China, please see the article ‘When courts in China may hold a director personally liable for their actions under criminal law and civil law’

A legal representative may face civil, administrative, and criminal liabilities accrued by the company.

As result, we recommend shareholders reframe from serving as concurrent roles in a company to minimise personal liabilities, especially where the shareholder resides aboard since geographical distance can often lead to mismanagement of the company.

In conclusion, shareholders in China are obliged to act in the interest of the company and can face personal liabilities for violations. Foreign investors should understand the parameters and liabilities of the shareholder’s role is to mitigate any unintended violations. Equally, individuals within the governing body such as director(s), supervisor(s), and senior management should be carefully selected to establish robust corporate governance and minimise the risk of piercing the corporate veil.

If you have questions or concerns related to China Business, Tax or Labour Law or other corporate matters, please contact Horizons at +86 21 5356 3400 or talktous@horizons-advisory.com to schedule a consultation session. Horizons can provide insight, expertise and the right solutions for you.