China and Brexit: Turning a minus into a plus 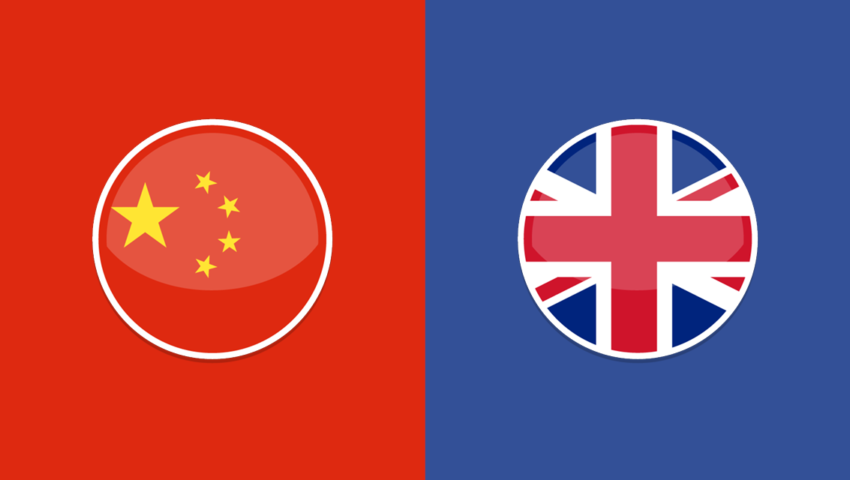 It’s been more than a year since the Brexit referendum sent the United Kingdom packing from the EU. Unsurprisingly, the exit of Britain from the European Union has brought about rippling uncertainty for British-Chinese corporations. A snap General Election coupled with an unconfirmed EU trade deal, as well as the lack of any resolute plan for transferring EU legislation into British law, makes for an unpredictable post-Brexit landscape for Chinese outbound investors. In particular, an exit from the Single European Market is a concern for current Chinese companies established in the UK, as their European headquarters will be governed by a UK jurisdiction opposed the EU. What’s more, they may also find themselves subject to export/import EU tariffs, thus restricting access to European markets and luring companies to relocate.

However, a China-UK free trade agreement could lead to increased investment opportunities, mainly in light of the One Belt, One Road initiative launched by President Xi Jinping. Unveiled in 2013, One Belt, One Road is a multitrillion-dollar development project whose ambition is to reignite the Silk Road trade route in both a land and maritime corridor. The two routes connect more than 60 countries from Central Asia, West Asia, the Middle East and Europe (land route), as well as the South China Sea, South Pacific Ocean and Wider Indian Ocean (maritime route) with the aim of building an infrastructure that facilitates trade via ports, railways, pipelines and more. The project is funded in part by the Asian Infrastructure Investment Bank (AIIB), a multilateral financial institution founded to bring countries together to address the infrastructure needs across Asia, and the Silk Road Fund, a state-owned investment fund of the Chinese government whose objective is to bring increased investment to countries along the One Belt, One Road route.

Under One Belt, One Road, many Chinese enterprises are seeking to leverage western expertise, technologies and engineering, by way of collaborative know-how and joint-ventures, to serve as a key partner to the “new Silk Road” effort. According to a case-study from China British Business Council (China-Britain Belt and Road: Cases Studies Report), conducted prior to Brexit, multiple British multinationals have already established joint ventures or collaborations with China State Owned Enterprises as part of the One Belt, One Road initiative. For instance, China Communications Construction Co., Ltd. (CCCC), Chinese publicly traded construction company, cooperated with ARUP, a global firm of consulting engineers, to consult upon economic and engineering feasibility for a road tunnel construction in Bangladesh.

What’s more, after Brexit came down in December 2016, the South China Morning Post reported State-Owned China Telecom acquired a 49% stake in a UK data centre, Global Switch, and further signed an agreement with Chinese centre operator Daily Tech in April 2017, to expand data centre business across the One Belt, One Road region. Company executives voiced the three-way partnership as a chance to explore market opportunities within the belt and road regions together, as well as serve as a model for the East and West working together.

Despite the UK, as an EU member through March 2019, being legally prohibited from pursuing new trade agreements and FTAs terms outside of the EU, Chinese companies still indicate strong interest in Britain, post-Brexit; yet, much their interest and activities will be determined by Britain’s negotiations with the EU. Corporate and tax policies in the UK could sway towards the political left or right according to the election results. Still, we find that these uncertainties have done little to prohibit Chinese investment and business opportunities, especially under the One Belt, One Road initiative.

Post by Li Huajing, Horizons China contributing writer and editor to The Square. If you would like more information about One Belt, One Road or other China cross-border investment related issues, send us an email at talktous@horizons-advisory.com, and we’ll have a Horizons professional contact you.