Acquired distinctiveness of trademarks in China 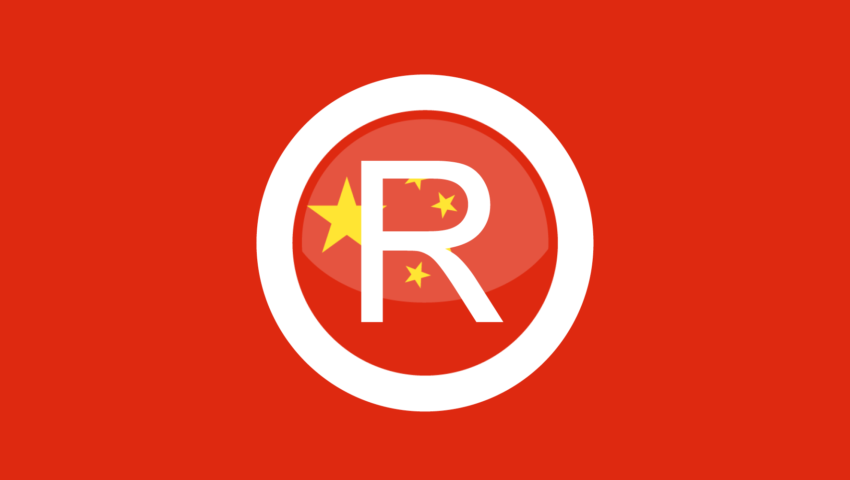 In its Spring newsletter, CONSULEGIS Intellectual Property, Entertainment Law and Information Technology group presents an abbreviated overview of various jurisdictions’ legal views on the topic of  ‘distinctiveness of trademarks acquired through use’. Among the contributors writing on the topic include Horizons trademark and IP specialist, Su Qi. We offer her entry on China trademark law below.

Article 11.3 of the China Trademark Law states ‘signs that lack distinctive characteristics may be registered as a trademark where it has acquired distinctiveness through use and is readily distinguishable.’

Under current China practice, marks may not be regarded as distinguishable if marks are simplistic, complex, resemble a product code, bare resemblance to established slogans or, inter alia, appear as a three-dimensional mark that is insufficiently distinctive, such as a drawing of a product – which will be illustrated below.

In the case Trademark Review and Adjudication Board vs Hermes Italie S.P.A. (Hermes) on the Trademark Review and Adjudication Board rejection of the application of registration – trademark No.798099 designated in China through WIPO system (the subject mark, a three-dimensional drawing of a Hermes Kelly handbag) – the Supreme People’s Court upheld the board’s rejection.

For Hermes, there are two distinctive items in the case making clear the current China practice.

Firstly, pursuant to Article 2.7 of Trademark Review and Adjudication Standards, the applicant assertion of a mark acquiring distinctive characteristics after use shall submit appropriate materials evidencing such assertion. Such materials must show that a mark represents designated goods or services within the public sphere, wherein a distinction can be defined between such goods or services and those of another party.

The Supreme People’s Court determined the evidence provided by Hermes was insufficient and did not support the ground of acquiring distinctiveness through use.

Secondly, in the case of three-dimensional trademark, which typically is difficult to be regarded as distinctive, Article 9 of the Provisions of the Supreme People’s Court on Several Issues concerning the Trial of Administrative Cases Involving Trademark Right Licensing and Confirmation stipulates that an application for trademark registration of a three-dimensional symbol, originating from a shape or a shape from a part of the related goods, is not recognized as a trademark.

Regarding the latter, the relevant general public may not relate to such type of trademark to indicate relevant goods, or symbols attributed to such goods, within general circumstances, as there is no obvious trademark features present. The Supreme People’s Court concluded that the design elements within the three-dimensional symbol of the Hermes Kelly handbag did not differentiate the subject mark from others’ goods; therefore, it lacked distinctiveness.

In sum, Hermes’ brand advertisements failed to verify the subject mark incurred in the territory of China. The evidence submitted was not found to prove the subject mark’s capability to distinguish the goods from others’; the Hermes Kelly handbag three-dimensional subject mark proved not to be inherently distinctive.

We should additionally note that a subject mark granted protection in other counties, do not affect the Chinese criterion, based on the China Trademark Law, to grant protection. The determination is subject to independent protection, the territorial nature of intellectual property and the abovementioned points.

SU Qi is Horizons China salary partner and the firm’s operations department director. Comments or enquiries relating to the topic or other IP matters can be made directly to her at q.su@horizons-advisory.com. For general corporate advisory enquiries, email us at talktous@horizons-advisory.com, and we’ll have a Horizons professional contact you.