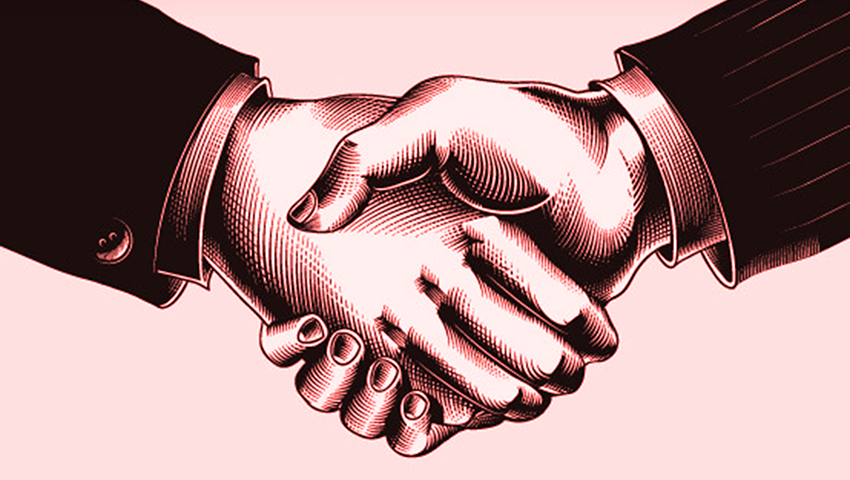 So reports Forbes.com sounding off on China’s ever-growing outbound M&A investment in the west. For those of us operating on the ground in China, Chinese cross-border M&A expansion is not exactly ‘new’ news, but something Horizons has progressed hand-in-hand with for a number of years now.

We’ve been serving both inbound and outbound M&A since 2005 and have witnessed up-close the steady increase in Chinese money heading outbound. As a Group, Horizons has successfully executed M&As in a number of industries and sectors, including Consumer Products, Aerospace, Military Spare-parts, Business Services, Energy & Mining, Healthcare & Pharmaceuticals, Industrials, Packaging, Leisure & Retail and Information Technology.

Throughout both 2015 and much of this year, a great deal of interest has been generated by eager investors, including a number of first-time investors looking for potential deals.

Citing a recent report by the Mergermarket Group, Forbes.com states that as of the end of August, China had already surpassed its yearly record for outbound M&A investment, acquiring key American and European companies at an unprecedented rate. Full story.

Post by David Pandt, Horizons China communications manager and editor of The Square. If you would like to talk with a specialist about China M&A or other corporate challenges, email us at talktous@horizons-advisory.com, and we’ll have a Horizons professional contact you.