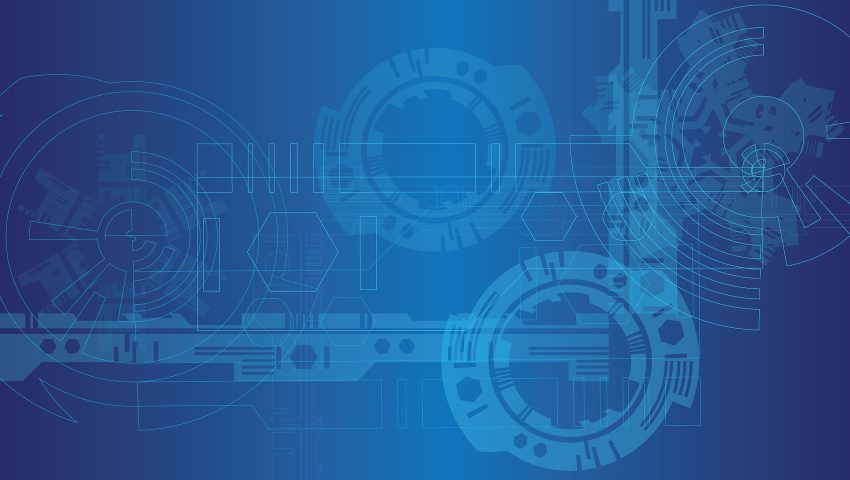 Central Bank Digital Currencies (CBDCs) is an electronic form of currency and developed by the government to supplement traditional fiat money such as backnotes and coins. With the accelerating digital economy around the world, digital currency allows government and financial institutions to continue the transition to digital infrastructure and increase access to financial services. Namely CBDCs provide businesses and consumers with privacy, transferability, convenience, accessibility, and financial security.

In 2020 China launched the digital yuan pilot program within four cities. Today, the program has been extended to more than 20 cities and national areas including Shanghai, Beijing and Shenzhen. E-CNY is a digital legal tender issued by China’s central bank, the People’s Bank of China (PBOC) and equivalent to physical renminbi (RMB).

E-CNY is stored on a digital wallet which is available on iOS and Android Chinaapp stores. Users located in the piloted areas can download the APP and pay for goods and services with E-CNY, similar to physical money.

E-CNY supports offline payment through near-field communication technology. Therefore, e-CNY unlike online payments such as Alipay and WeChat works in many underdeveloped and remote areas with limited wireless access.

The following commercial banks are able to provide e-CNY:

Both Tecent and Alibaba have announced the integration of E-CNY on their platform, respectively WeChat pay and Alipay. As an additional payment option for pilot areas, WeChat pay and Alipay users can utilise the E-CNY as an alternative to pay for goods and expand E-CNY usage in the mainstream market.

According to People’s Bank of China, there were 261 million users in the extended trial period who had transacted for USD 13.8 billion at the end of 2021.

For further information, please contact Horizons at country.partners@horizons-advisory.com and our Partner in charge will be in touch.