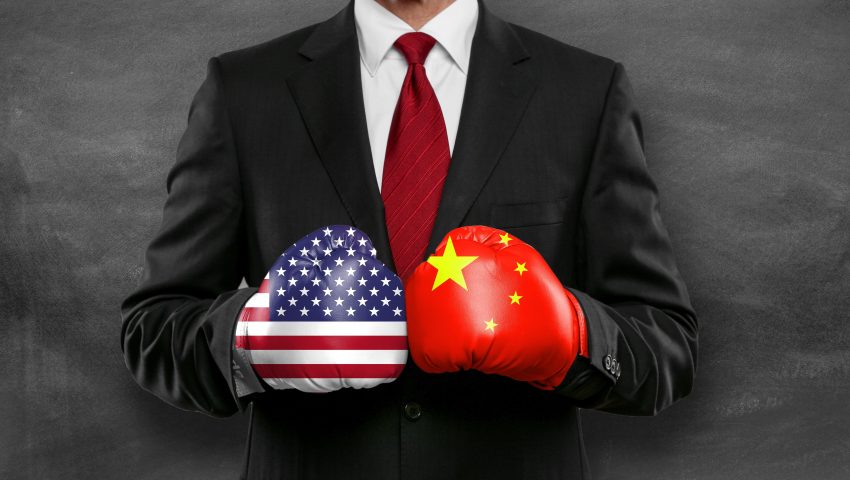 On 10 June 2021, the Standing Committee of the National People’s Congress (“NPC”) adopted the Anti-Foreign Sanctions Law of the People’s Republic of China (“AFSL”).

The AFSL establishes the regulatory framework for foreign persons, both legal entities and individuals, acting against China’s national interests and expands the scope of penalties and obligations.

For foreign companies and individuals doing business in or with China, AFSL significantly impacts external conduct and communications and public relations.

Previously, several fashion multi-national companies faced criticism in China for boycotting cotton produced in Xinjiang province. Under the AFSL, such business conduct could constitute organisations directly or indirectly involved in discriminatory restrictive measures against Chinese organisations. In such a case, both the company, senior management, and affiliated individuals could face sanctions and penalties in China.

Therefore, China-related marketing conduct and public communications should be risk assessed before execution, specifically for multi-national companies. In this below, we highlight the main impacts of AFSL for those doing business in or with China.

1. AFSL objectives
The formulation of AFSL focuses on two main aspects: safeguarding the national sovereignty, security, and development and protecting the legitimate rights of Chinese citizens and organisations.

AFSL provisions the right to take corresponding countermeasures to any foreign country that conducts the following:

2. Sanction list
The AFSL extends to organisations, individuals, and affiliated individuals who directly or indirectly participate in formulating, deciding, and implementing discriminatory restrictive measures against China. Such organisations and individuals shall be included in a Sanctions List (“List”) and subject to penalties.

For individuals and affiliated individuals included in the List, the AFSL defines as below:

3. Penalties
Organisations and individuals within the List and dependent on the actual circumstances could be subject to the following penalties:

It is important to note that the penalties listed above are non-exhaustive and subject to the actual circumstances. Equally, though there are no extra-territorial measures explicitly stipulated in the AFSL, the restrictions of visa application and conducting related transactions, cooperations, and other activities with both domestic and individuals can subject violators outside of China to penalties – visa restrictions, conducting business with domestic Chinese companies and so forth.

For foreign companies, we recommend reviewing any future external communications and public relations. Additionally, we advise companies to develop internal China-specific policies to migrate indirect or direct violations from either/ both the company and individuals.

The AFSL follows from the China Export Law and the Rules on Counteracting Unjustified Extra-Territorial Application of Foreign Legislation and Other Measures effective from 1 December 2020 and 9 January 2021, respectively (“Laws’).

The enacted Laws establish a strict stance against foreign economic sanctions against Chinese organisations and individuals.

Though some may view the Laws as restricting business operations, the Laws reflect strong protection of national sovereignty and interests. For many companies doing business in or with China risking external mishaps such as insensitive cultural marketing or recognition of Taiwan as a country could lead to serious legal consequences and economic impacts such as loss of the China market. Therefore, companies shall implement policies to mitigate risks for both company and individuals.

Call +86 185 01681098 or write to our regional partner at r.gilardino@horizons-advisory.com to acquire additional informations, audit your marketing and communications department, and revise the internal polices of your company establishing adequate standards