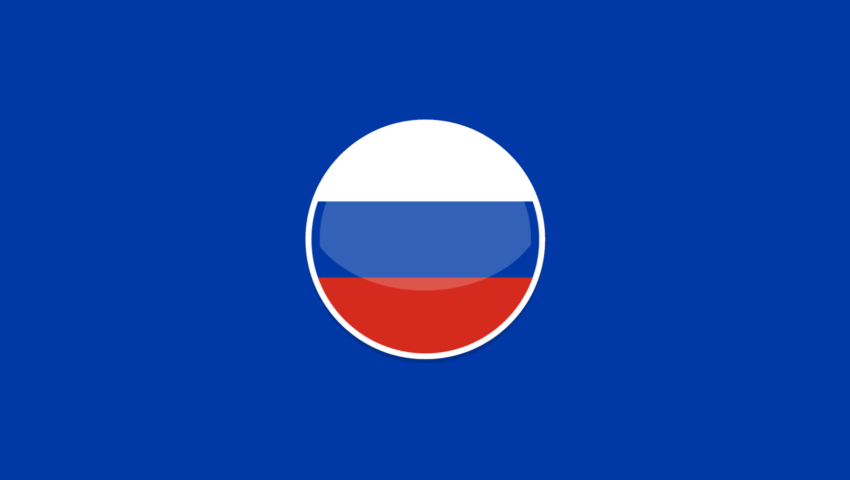 In 2018, there were important changes in the applicable regulations. In fact, on 18 July 2018, the State Duma adopted in the third amendments to the Tax Code of the Russian Federation (“Russian Tax Code”) introducing direct and indirect adjustments to the regulation of transfer pricing (“TP”) rules in the Russian Federation effective from 1 January 2019.

The principal amendments are as follows:

These amendments to the Russian Tax Code have an impact on transactions after 1 January 2019.

The Russian Tax Code has implemented the so-called three-tiered documentation (CbCR)  requirement which results in being in accordance with OECD (Organisation for Economic Cooperation and Development) recommendations.

In this regard, Russian taxpayers who are members of a multinational enterprise group (“MNE”)  and whose total revenue from the previous fiscal year was at least RUB 50 billion are required to submit annual CbC Reports to Russian Federation tax authorities. The CbC reporting requirements apply retroactively from 1 January 2017.

The tax authority may also request documents evidencing the pricing procedure and the market level of prices in controlled transactions.

In relation to the material to be prepared by a Russian company in general, the Russian Tax Code contains a general recommendation to the taxpayer that the degree of detail and comprehensiveness of the documents presented to the tax authorities shall be proportionate to the degree of complexity of the transaction and the manner in which the transaction price is determined.

However, it should be noted that the taxpayers are obliged to maintain the accounting data and documents required for tax assessment and payment for four years, in particular, documents evidencing the generation of revenues, incurring of costs and tax payments. If there is a loss and a company wants to carry it forward, the tax authority generally requires the company to retain documents of proof not less than four years after the period the loss was carried forward.

In relation to the penalties applied in cases of non-compliance of transfer pricing rules, there are different penalties of which may be applied.

Among these, it shall be noted that the tax audit detects that the prices in related party transactions (controlled transactions) do not conform to those in arm’s-length transactions, and this has resulted in underpayment of taxes, the penalty is 40% of the underpaid tax amount but not less than RUB 30,000.

What’s more,  in the case of a multinational group of companies, the non-filing of the  CbC  Report, Master file or  Local  File at the request of the tax authority could have as consequences of a fine of RUB 100,000 per each document. With the exception of the Local File, the above penalties will not apply until the tax year 2020.

Given the above, we recommend the companies to assess necessity of TP analysis and TP documentation in terms of more material transactions with affiliated companies and to develop a defence position (in particular, justification of the most applicable TP method, a benchmarking study, and calculation of the actual indicator for the transaction and comparison of that indicator with the arm’s length range).

Attention to the latter will allow you to assess potential tax risks and to strengthen the rationale of a company’s position against challenges from the authorities following a tax audit.

If you have concerns related to the Tax Code of the Russian Federation or other related corporate matters, please contact Horizons at talktous@horizons-advisory.com to schedule a consultation session. From RMB 1,500 per session, Horizons can provide insight, expertise and the right solutions for you.