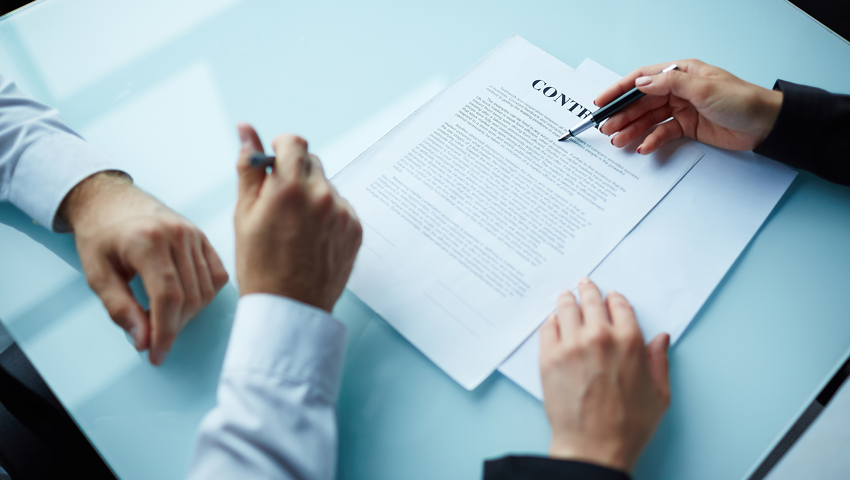 Disputes in labour matters involving cross-border elements can add an extra layer of complexity to your business. Specifically, court judgements awarded in one place but requested to be enforced in another place often require re-litigation in the court of the requested place. Customarily, the length of time and costs involved in pursuing multiple litigations could discourage the concerned parties to proceed with litigation in related jurisdictions. In the end, where litigation is pursued in one place, the court judgement may not be recognised and enforced in the requested place, as the dispute was not litigated in said place.

Between the Hong Kong Special Administration Region (HKSAR) and People’s Republic of China (PRC), several arrangements have been signed to develop mutual legal assistance on the enforcement of civil and commercial judgements in the two jurisdictions. However, only the latest Arrangement on Reciprocal Recognition and Enforcement of Judgements on Civil and Commercial Matters by the Courts of the PRC and HKSAR (2019 Arrangement) signed between the Supreme People’s Court and the HSAR government on 18 January 2019, stipulates the inclusion of employment matters.

The previous arrangement, The Choice of Court Arrangement, signed in 2017 established the precondition of a choice of court agreement in writing for any party proceeding to enforce a court judgement issued in the PRC in the jurisdiction of HKSAR or vice versa. Parties concerned in the court judgement were required beforehand to expressly designate a court of the Mainland or a court of the HKSAR as the court with sole jurisdiction to resolve any disputes arising out of civil and commercial contracts between the related parties, excluding employment contracts. Since the precondition and the exclusion of employment contracts is removed in the latest arrangement, employees in either PRC or HKSAR may advance court judgements without the need to re-litigate.

Court judgments in commercial and civil matters are referred to in an Arrangement as the following:

Civil and commercial matters are required to consider a case as civil and commercial in nature under both PRC law and HKSAR law, as well as for civil damages awarded in criminal cases. Although, judicial review cases and any other cases heard by the courts of the HKSAR arising directly out of the exercise of administrative powers are excluded.

Relationship between requesting jurisdiction and dispute

Parties pursuing enforcement in the requested place are required to establish that there is a relationship between the requesting place and the dispute by satisfying one of the following conditions:

For employees working in PRC and employed by an HKSAR company or vice versa, the arrangement allows more potential for employees to bring any violation of contractual obligations against employers in either place, without the need to re-litigate the same dispute in the other place, thus offering greater protection for labour contracts. Although, the employers may also pursue employee in violation of contractual obligations. The 2019 Arrangement shall be effective after the two jurisdictions complete all necessary procedures to enable implementation, and will apply to judgements made on or after the commencement date.

If you have labour law concerns in either the PRC or HKSAR, please contact Horizons at talktous@horizons-advisory.com to schedule a consultation session. From RMB 1,500 per session, Horizons can provide insight, expertise and the right solutions for you.