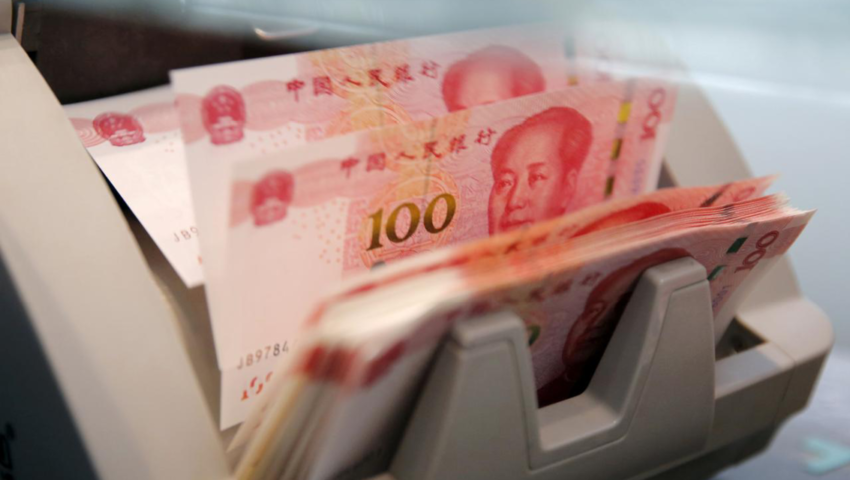 In China, carrying out foreign exchange transactions outside of designated foreign exchange banks, the China Foreign Exchange Transaction Centre or its local branches is illegal. Foreign exchange in China is strictly regulated and any violation of regulations can be dan be deemed as a “disruption to the market” and result in criminal penalties.

Foreign individuals working in who wish to repatriate their taxed salary to their home-country bank account should fully understand both the procedure for repatriating one’s taxed salary and the relevant laws and regulations associated with such transaction to ensure proper compliance. In this post, we offer some Q&A on the basics of China foreign exchange.

What are the principal laws and regulations governing individual foreign exchange?

Which institutions can perform foreign exchange transactions for foreign individuals?

Banks are authorised to process individual purchase and sale of foreign currencies through a management information system designated by the State Administration of Foreign Exchanges and its branches.

What are the provisions for foreigners conducting non-commercial foreign exchange transactions?

Foreigners may conduct foreign exchange under the following conditions:

What is the maximum amount of foreign exchange allowed for a foreign individual in a non-commercial transaction?

An equivalent to USD 10,000 or less per day is the cumulative amount of foreign currency allowed to be remitted overseas through a current account. If the amount exceeds this amount, the total amount shall be declared by completing the ‘Declaration Form of the Customs of the People’s Republic of China for Luggage and Articles of Inbound Tourists’. In this, providing the previous withdrawal slip for the cash in foreign currency from the originating financial institution in which the amount was previously deposited is also required.

An equivalent to USD 500 or less per day is allowed in converting unused Renminbi back to foreign currency. Foreign exchange can only be performed with the presentation of valid identification and the previous currency exchange memo (valid for 24 months from the date of the previous conversion).

An equivalent to USD 1,000 or less per day is allowed for converting unused Renminbi back to foreign currency on the premises outside the Customs of China and on the day before departing China.

What is considered a ‘serious’ criminal offence?

In the Interpretation of the Supreme People’s Court and the Supreme People’s Procuratorate on Several Issues concerning the Application of Laws in the Handling of Criminal Cases Involving Illegal Fund Payment and Settlement Business and Illegal Foreign Exchange Trading (effective 31 January 2019), any illegal foreign exchange trading under the following circumstances is considered as a ‘serious’ violation that risks causing disruption to financial order and is subject to the following criminal penalties:

The amount of illegal foreign exchange transaction is a total of RMB 5 million or above.

The amount of illegally earned money is a total of RMB 100,000 or above.

What are the criminal penalties involved?

It goes without saying that illegal foreign exchange trading should be strictly avoided. A violation can result in serious criminal penalties; therefore, it is worthwhile to understand the correct procedure for repatriating lawfully earned income in China back home.

If you would like more information about repatriating foreign income or other foreign exchange related matters in China or other related corporate matters, send us an email at talktous@horizons-advisory.com, and we’ll have a Horizons professional contact you.