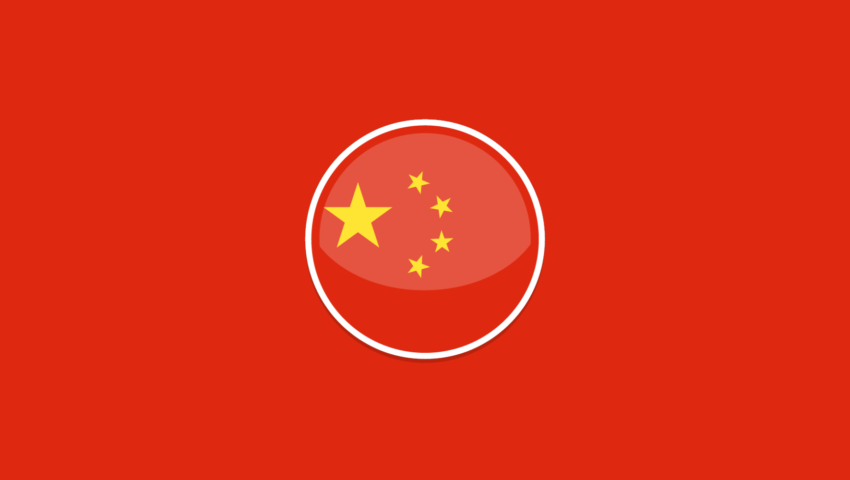 The revised Individual Income Tax (IIT) promulgated on 31 August 2018 and fully effective from 1 January marks significant changes to the individual taxation in China. Primarily, the changes relieve certain tax burdens for low and middle income-earners. In previous tax articles, we have highlighted a number of key takeaways related to IIT.

For foreigners working in China, the new reforms will significantly change income tax calculations and deductible items. Specifically, several significant tax impacts on foreigners are noted in the Implementation Regulations for IIT issued on 18 December and Notice on Issues Relating to Transition of Preferential Policies following the Revision of the Individual Income Tax issued on 27 December, both effective from 1 January 2019.

Foreigners working in China should note that under the Implementation Regulations income sourced in China refers to income derived from labour services provided in China as a result of occupancy of office, employment, performance of contract and does regard the place of payment. In practice, an individual could be subject to individual income tax for the performance of a contract in China, even though the payment and contract was not made in China.

Non-domiciled individuals residing in China for 183 days or longer during a given tax year (total accumulative days) but less than 6 consecutive years are deemed a tax resident and exempted from income tax on their foreign-sourced income if the following conditions are fulfilled:

Where the above conditions are met, the number of cumulative years shall be reset.

Individuals who reside in China for 90 days or less (total accumulative days) during a given tax year are exempted from IIT on their income derived in China. However, the payment is required to be paid by an overseas employer.

The Implementation Regulations for IIT and Notice on Issues Relating to Transition of Preferential Policies stipulate further provisions to the application of the reformed IIT. Since several changes are already in effect and others forthcoming, companies with foreign employees should remain up to date on the reforms and ensure their implementation.

If you would like more information about the China income tax or other related corporate matters, send us an email at talktous@horizons-advisory.com, and we’ll have a Horizons professional contact you.