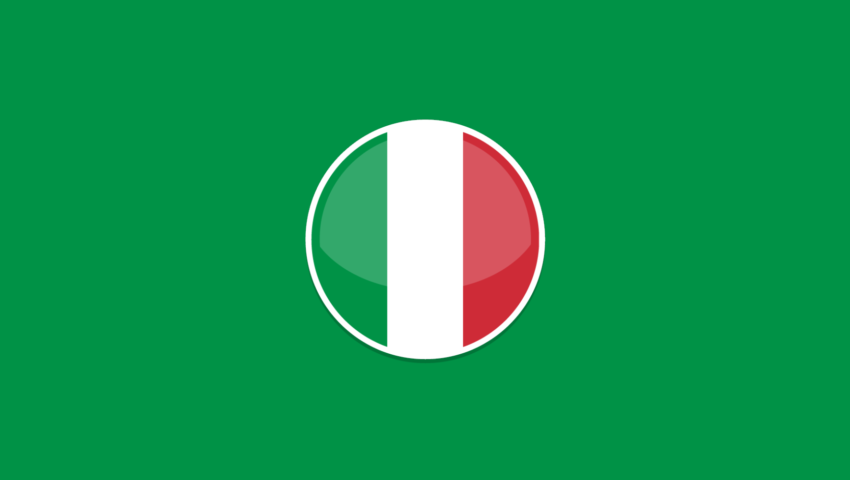 The theft and the embezzlement of one enterprise’s “know-how” by another enterprise operating in the same field enables the latter to exploit others’ knowledge in order to implement one’s own. Indeed, the company that gets a hold of it obtains a competitive and evolutionary advantage. However, the issue of the protection of know-how has always been an interesting and complicated topic.

Defining the term know-how
Know-how concerns technical information related to organizational, commercial and business activities, with regard to a specific activity of a company.

In other terms, it may be defined as “any industrial information and technique likely to assist in the manufacture or processing of goods or materials”.

It must be underlined that of this knowledge there are two different types: technical and commercial.

Technical know-how is an organized and harmonious complex of intangible entities which are technical, technological and organizational, used in the manufacture or processing of goods or materials of a company. This type of know-how shall include special algorithms derived from common formulas, that have become significant thanks to the additions and modifications created by expertise and practical application.

On the other hand, commercial know-how involves the information related to the organizational and purposeful phase of the trade action, also in terms of submission of tenders, promotion of products and services, and before and after sales service. This knowledge shall contribute to increasing the competitiveness of the company to which it belongs on the target market.

In Italy, legislative decree No. 63/2018 goes into action
In Italy, Legislative Decree 63/2018 has been enacted following implementation of the European Directive 2016/943. The Decree, having come into force on 22 June 2018, implements measures against the illegal acquisition, use and disclosure of undisclosed company know-how and business information, commonly referred to as “trade secrets.”

The decree has brought updates to Italy’s Industrial Property Code and to the Penal Code: it must be emphasised that the amendments introduced do not affect the Italian legal system on this subject, but provides trade secrets’ owners with new tools that strengthen existing regulation.

In particular, in the Industrial Property Code, the European provisions related to the protection of trade secrets have been transposed whereas in the Penal Code regulates the sanctions imposed against the unlawful acquisition, use and disclosure.

It must be further pointed out how, following the above-mentioned decree, the terminology related to the subject of protection is brought into line with international standards, replacing the expression “confidential company information” with “trade secrets”, without modifying its definition.

The decree protects trade secrets, namely business information and technical-industrial experiences, including commercial ones, as long as:

Trade secrets are protected because they provide a competitive advantage
Trade secrets being competitive goods is inferred from the economic value of information due to their secrecy and, therefore, because they are subject to reasonable steps to keep them secret. In fact, once the information is disclosed, the benefit thereof of the owner gets lost together with its economic value.

Pursuant to the new legislation, it must be considered illegal conduct the acquisition, use and disclosure of trade secrets without the consent of their holder.

Unlawfulness exists also if a recipient knew – or should have known – at the moment of acquisition, use or disclosure that trade secrets had been obtained from someone who was using/disclosing them unlawfully.

Moreover, producing, offering or placing on the market infringing goods – or the importation, exportation or storage of them for those purposes – also amounts to the unlawful use of a trade secret if it was known, or should have been known, that said trade secret had been used unlawfully.

From the analysis of the definition of malfeasance pursuant to the decree, emerges the other relevant novelty of the new legislation, which is that the sanctions are no more limited to malicious behaviours that constitute unlawful acquisition, use and disclosure of trade secrets, but also negligent behaviour: indeed, it is expressly provided that the individuals who are not aware of the illegal origin of a trade secret, even if inculpably, also may be recipients of measures for the protection of the secret. The reason for such a provision is to prevent, as much as possible, the dissemination of unlawful practises.

There are relevant measures for the protection of trade secrets with regard to the powers of the judge related to the proceedings on the unlawful acquisition, use or disclosure. In particular, the judge may require, considering the principles of proportionality and the specific circumstances of the case:

A five-year statute of limitations has been established for rights and actions connected with such misconduct
In proceedings, for the purpose of protection of trade secrets, the court, at the request of a party, may forbid subjects taking part in the proceedings (parties, attorneys, expert counsel, witnesses, etc.) to disclose or use the trade secrets or undisclosed know-how that they have become aware of during the trial.

The prohibition is effective also after the termination of the trial, but loses effectiveness if:

Moreover, at the request of a party, the judge can:

In regard to the penal aspect, it is expressly provided that the non-compliance with the above-mentioned precautionary measures for the protection of trade secrets, is punishable with imprisonment up to three years or a fine ranging between €103 – €1,032.

Before this decree, there was already in place in the Italian legal system the protection of trade secrets. The European Directive has introduced elements thanks to which know-how has a harmonious protection in the European territory, through the extent of the standards of protection related to punishable misconduct, the assignment of stronger powers to the judge in the proceedings intended to ensure the secrecy of the information and the exacerbation of the protection in the penal field.

If you would like more information on Legislative Decree 63/2018 or other related corporate issues, send us an email at talktous@horizons-advisory.com, and we’ll have a Horizons professional contact you.