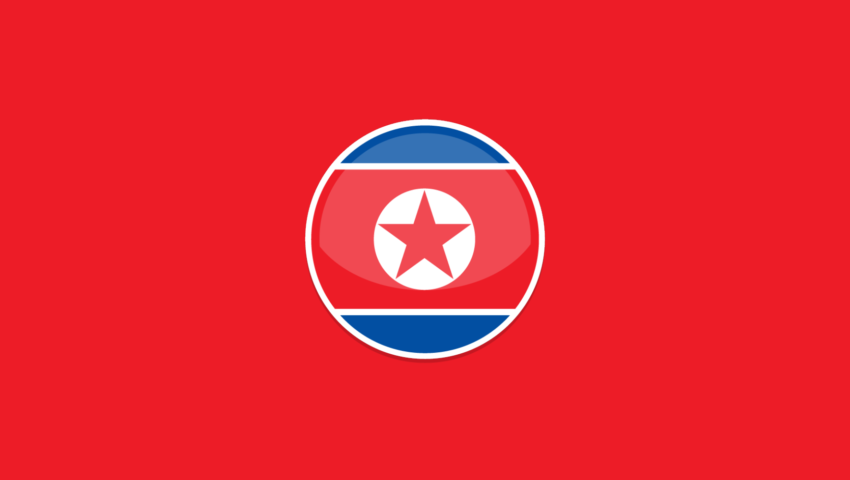 In its most recent newsletter, CONSULEGIS International Litigation & Arbitration Specialist Group presented an abbreviated overview of multiple jurisdictions’ legal views on when, based on company law, is a director is personally liable for their actions.

Among the contributors to writing on the topic are five legal advisors from Horizons addressing Indonesia, Mongolia, Korea (DPRK), Russia and China. In this post, we offer the entry on the Democratic People’s Republic of Korea.

The Damages Compensation Law – 손해보상법 – (“Law”) – adopted by Decree No. 2513 of the Presidium of the Supreme People’s Assembly on 22 August 2001, and further amended, refers to damages caused to institutions, enterprises, organizations and citizens. This article focuses on enterprises, only.

The Law states the obligation of the State to ensure the full compensation for damaged property or injured human body. Conversely, it rules that the injured party shall prevent, to the extent possible, the damage from increasing; the expenses spent for this purpose may be included in the indemnity. The principle of Preventing Damage from Increasing – 커지는 손해를 막을데 대한 원칙 – is the core concept of the Law.

The injured party has the right be compensated or, if the financial circumstances of the injurer do not allow so, to require to the Courts or to the People’s Security Organ to hold properties of the injurer on security. The liability for compensation derives for damage assessable through factual and direct evidence and in terms of money. Differently, the power to weigh the damage falls upon the competent judicial division of the Court or the People’s Security Organ.

Where the director causes damage to the enterprise or prevents its value or revenue from increasing, the Courts calculate the amount of the indemnity by averaging the yearly income of the three years prior to the damage in question (Article 49). In recent times, the Courts are inclined to refer to a financial institution or other specialised institutions to assess the value of the indemnity. Where it is objectively impossible to verify the extent of the damage, the amount of the indemnity is the 5% of the assessed value of the property damaged.

Where the board of directors do not implement adequate safety measures in the plant and causes a bodily injury, upon the confirmation of medical institutions, the claim for compensation starts from averaging the last six months’ salary before the damage was caused up to imprisonment.

Article 55 rules that the injurer shall pay the indemnity in terms of money and within the time appointed. If the director or the board of directors are not able to pay the indemnity, they shall make compensation upon gaining such ability.

The definition of the duties of a board of directors adopted by the Decision No. 10 of the Standing Committee of the Supreme People’s Assembly first appears 8 September 1984. It states that the board of directors shall be the highest decision-making body of the enterprise. Said directors shall discuss and make decisions on such issues as amending the articles of association to manage the enterprise in a healthy and laws-compliant approach.

Not performing as a director or board of directors may cause damages to the investors, to the employees, etc., and, in this case, the Law shall apply by “clamping down” on the properties of the directors.

If you would like more information on corporate liability or other related corporate issues, send us an email at talktous@horizons-advisory.com, and we’ll have a Horizons professional contact you.