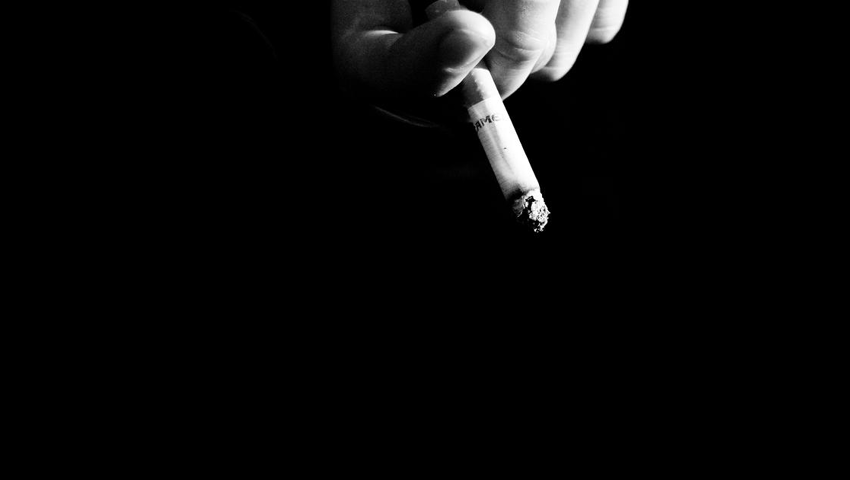 In past years, the Chinese government has taken several steps to curb the impact of smoking. China is home to more than 300 million smokers consuming more than one-third of the world’s cigarettes. What’s more, an estimated 740 million are exposed to second-and smoke. The detrimental impact of smoking on physical health and well-being, as well as having a serious economic impact on society, has been widely documented. Therefore, controlling tobacco stands to both reduce smokers and its associated impact on health, including the health care cost to society.

Primarily, the declaration and payment of cigarette taxes have changed. Previously in the Regulation, taxpayers were required to submit a tax return 30 days upon the day of purchase, with the reimbursement payment time being determined by the tax authority. In the new Tobacco Law, tax declaration and payment has changed to 15 days from the end of the month in which the purchase was made. Other provisions largely remain unchanged, including the tax liability that arises on the day of purchase and the scope of taxpayers as entities purchasing tobacco, the tax rate remains at 20% and the calculation of payable tax as multiplying the purchase price by the tax rate.

With minor revisions of the Regulations to the Tobacco Law, the government notes the existing tax framework and tax burden as stable and no comprehensive reforms are required. Instead, the enactment of the Law based on the previous Regulation reflects the importance of law-based taxation to standardize and strengthen the legal framework of tobacco tax. Equally, the taxation of the tobacco enables the tax to flow into and increase the end consumer price, which may incentive smokers to quit or prevent a younger generation from developing a smoking habit.

Overall, the Tobacco Tax Law is a win-win in standardising tax collection and administration according to the needs of the tobacco industry as well as paving steps to curbing smoking.

Horizons is a corporate advisory with a highly specialised focus on cross-border business transactions and their related aspects. Our practice is devoted to assisting companies and investors in ensuring local, regional and global compliance across the whole of their business activities—no matter which country their interests lie.

If you would like more information on corporate issues, send us an email at talktous@horizons-advisory.com, and we’ll have a Horizons professional contact you.