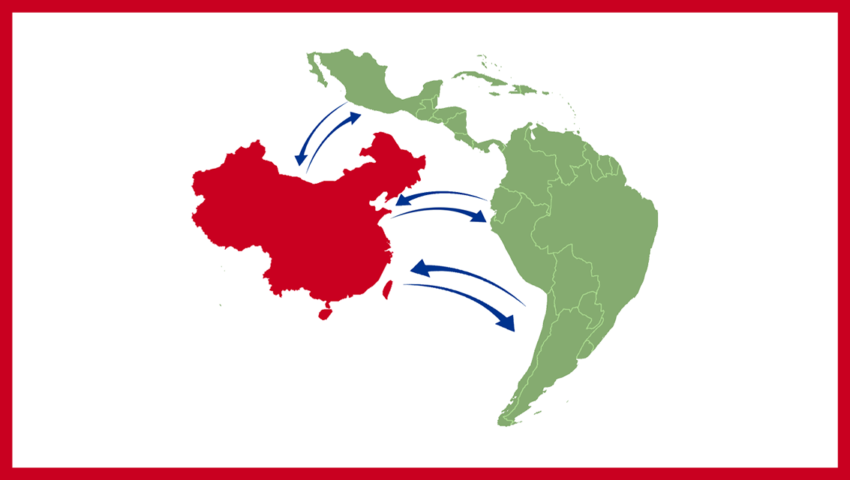 During the first quarter of 2018, China announced the introduction its Belt and Road initiative in Latin America. This announcement serves to deepen economic and financial cooperation between China and countries where the United States has traditionally had a heavy influence. The declaration, known as the Santiago Declaration, calls for bolstering trade and taking action on climate change.

The dominance of the U.S is already being tested in the region, with China promising to invest more than $250 billion in the region over the course of the next decade. However, China’s goal is not to compete with the U.S, but to follow the principle of achieving shared growth through discussion and collaboration. China’s approach is built on multilateralism, free trade and globalization, similar to that of western countries, and their approach towards infrastructure in Latin America may even be of benefit to US firms, allowing for easier cross-border trade and investment.

The extension of the BRI into Latin America has allowed for new investment opportunities for Chinese investors and has created more business opportunities for both Chinese and Latin American entrepreneurs. China has been buying and or investing in local telecom and energy companies throughout Latin America to improve telecommunication in the region. The Chinese state-owned company State-Grid acquired seven companies in Brasil in 2010 from Spanish company ACS for $989 million. These deals make it apparent that China is very much interested in investing in the energy sector, and such investments will allow for a boom in business opportunities in related industries. What’s more, a boom in Chinese FDI in the region has been very beneficial to natural resource enterprises, with a total of 90% of FDI being invested into that sector.

These investments are not only beneficial for the growth of the Chinese enterprises in terms of diversification strategies, but also beneficial for local and less experienced companies looking to improve their standing. What’s more, Latin America’s roads and electricity grids are in need of updating and repairs, and with China’s FDI related projects have a higher potential of being completed and adequately funded.

In conclusion, the extension of the BRI to Latin America has not yet drastically affected the U.S and Latin America’s trade relationship. It appears China is not looking to compete, and is essentially investing in areas western nations have ignored. Due to the perceived success of the many investment projects being initiated throughout Latin America, the overall plan will prove to be beneficial for China in the long run.

If you would like more information on the Belt and Road Initiative, cross-border corporate activities or other related corporate issues, send us an email at talktous@horizons-advisory.com, and we’ll have a Horizons professional contact you.