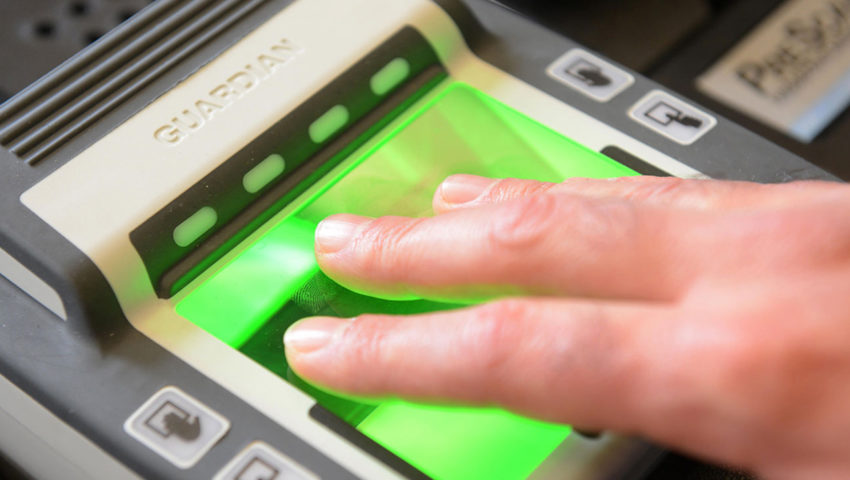 As the summer travel season is underway, we remind our friends visiting China to expect to have their fingerprints taken at all ports of entry, as part of a policy gone in full effect since April of this year.

In January 2017, the Ministry of Public Security of the People’s Republic of China announced plans to collect fingerprints of foreigners entering into China. In accordance to the Exit and Entry Administration of PRC, the Ministry of Public Security states that fingerprints and facial scans shall be collected from foreigners aged between ages 14 – 70 years old upon entry into the country. The initiative was first piloted in Shenzhen Bao An International Airport in Guangdong Province and has been in effect at all ports of entry of since 27 April 2018.

Foreigners exempted from fingerprinting include the following groups:

What visitors can expect is that they submit to fingerprint and facial scans at self-help kiosks at the port of entry. They are then being issued receipts which they need to show to border inspectors for verification before they can enter. Those below 14 years old or above 70, as well as those whose fingerprints have been previously collected, passports are still required to be scanned at the kiosks.

We can report that to date at Shanghai Pudong International Airport designated fingerprint scanner kiosks installed by Shanghai Immigration Inspection authority have been running smoothly. The China Ministry of Public Security affirms that fingerprint collection is a standard practise around the world and effective measures shall be applied fully within China’s immigration.