Contracts 101: A Q&A on Contract Conclusion and Validity 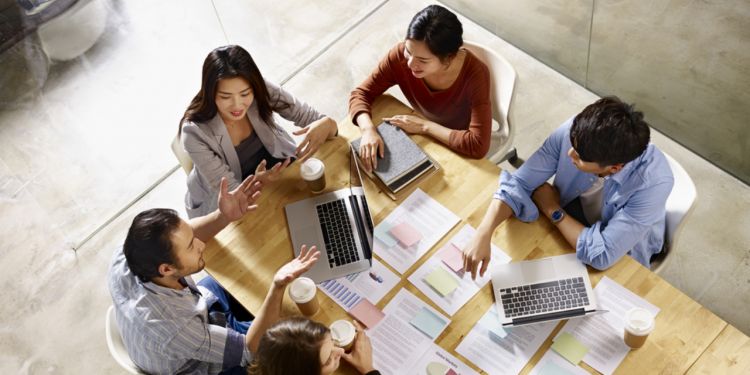 From the simplest to the most complex business transactions, robust contracts are essential. At Horizons, we encounter many foreign companies drafting contracts for their Chinese subsidiaries without the mandatory clauses or drafted in English. In such cases, without taking the reasonable steps to ensure contracts are drafted properly and accordingly to the Chinese Law, the contract may not provide significant protection during a contractual dispute.

Below, we provide a Q&A on the contract conclusion and validity to support businesses to better safeguard interests.

A: In general, a contract comes into effect as soon as it is legally concluded, unless otherwise provided by law or agreed by the parties.

If laws or administrative regulations require that the effectiveness of a contract is subject to approval and registration procedures, such requirement shall be followed. Where the party obligated to complete application for approval or other procedures fails to do so, the other party may request the former party to bear the liability for breach of such obligation.

Q: Can parties conclude a short-term contract based on concluding specific conditions?

Q: Who can conclude a contract?

A contract entered into by a person with limited civil capacity is valid only upon confirmation by that person’s legal representative (i.e., such person’s legal custodian).

Similarly, where a contract is entered into by a person who has no agency authority, or by an agent who acts beyond the scope of their authority or whose authority has already been terminated, the contract will be only valid if the other contractual party reasonably believes that the person acting on behalf of the counterpart has the necessary authority of agency. In such cases, the principal is entitled to request the agent who has no such authorisation to compensate for all losses suffered as a result of the agent’s authorized conduct.

Q: When is a contract deemed invalid?

Q: Can a contract be revoked?

A: The party concerned may request the court or an arbitration institution to revoke the contract if it is:

A party’s right to revoke a contract is extinguished under any of the following circumstances:

A contract that is void or has been legally revoked has no effect from the very beginning. Where a contract does not take effect, or is void, revoked, or terminated, the validity of a clause concerning dispute resolution shall not be affected.

If you would like to discuss more about contract drafting in China, please contact Horizons at country.partners@horizons-advisory.com and our Partner in charge will be in touch.