Futures and derivatives legislation in China 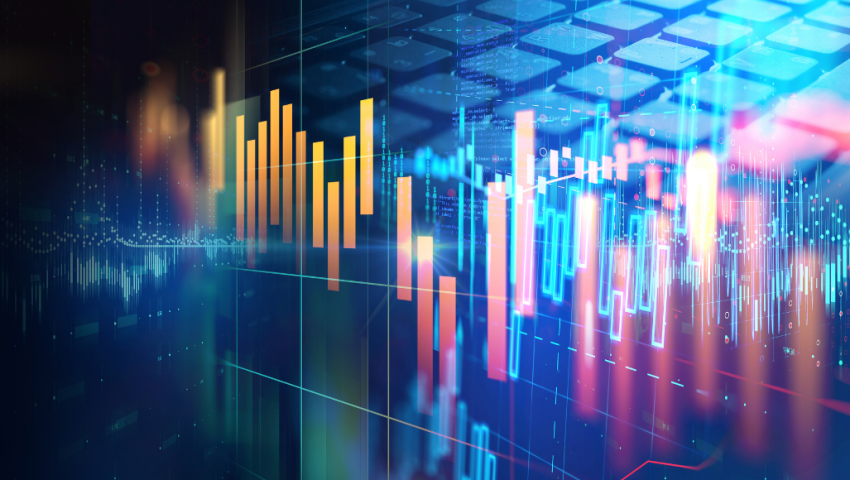 The Futures and Derivatives Law of the People’s Republic of China (‘FDL’) was adopted by the National People’s Congress on April 20th and is effective from August 1, 2022. The FDL is a historical development for the financial industry in China. Namely, it aligns future and derivative legislation with international netting practices and promotes standardisation of industry and market development.

Before the FDL, derivatives trading was indicated in the China Banking and Insurance Regulatory Commission issued the Circular on Relevant Issues Concerning the Rules for the Measurement of Counterparty Default Risk Assets in the Trading of Derivatives (‘Measures’), adopted in 2021. The Measures enable qualified commercial banks to calculate exposure at the default of counterparties in derivatives trading on a net basis. Under the FDL Law, derivatives and the position of the derivatives market are defined for the first time at the legislation level. The Law introduces basic trading rules, such as single master agreement, netting, close-out netting, as well as the trading rules of derivatives netting.

Netting refers to the consolidation of multiple payments, transactions, or positions between traders. Traders can offset one position with an opposite position to balance the loss of one position with the gain of another. For example, a service company purchases office supplies from a single supplier at a total cost of 10,000 RMB, but the supplier also uses the same service company to provide services at a total cost of 20,000 RMB. By netting the total amount that each party owes the other, a single invoice can be created. In this case, the office supplier owes 10,000 RMB to the service company. Hence, netting can reduce the collateral and capital involved in the transaction, simplify the transaction process, improve the transaction efficiency, mitigate exposure at default and reduce capital occupation. Netting is also utilised when the counterparty is in default or faces bankruptcy/liquidation. The practice can lock the risk exposure and control the transaction risk more effectively compared with the gross settlement.

Under Article 35 of the Law, in the event of an agreed situation in derivatives trading based on a single master agreement, the transaction may be terminated as agreed, and all trading profits and losses under the agreement shall be settled on a net basis. The netting settlement conducted by the provisions of the preceding paragraph shall not be suspended, invalidated, or revoked due to the entry of bankruptcy proceedings of any party to the transaction according to law.

Close-out netting refers to the system agreed upon by derivatives traders through a master agreement and utilised when any party defaults or termination occurs. In close-out netting, all derivatives contracts of parties will be terminated regardless of whether they are due or not, and the final value of all terminated traders’ positions under the master agreement will be calculated, and netting will be conducted to determine a single net payable or net receivable, and a one-way net payment obligation will be generated. The system is the basis of international derivatives trading, which is conducive to avoiding risk infection caused by the default of a single market entity. Equally, it reduces systemic risks, improves the efficiency and stability of the derivatives market, and simultaneously contributes to fair competition in the international market environment.

The adopted FDL provides clearer provisions for bankruptcy proceedings. Particularly, the word “act of netting” in the previous draft is deleted, instead, the FDL adds the context of “suspension” based on the “(it) shall not be invalidated or revoked due to the entry of bankruptcy proceedings of any party to the transaction according to law”. The provision clarifies the position of netting in bankruptcy and further defines the legal effect.

Equally, it indicates that the FDL prevails over any conflicts in Bankruptcy Law of the People’s Republic in China (‘Bankruptcy Law’). For example, close-out netting is likely to conflict with the Bankruptcy Law’s provisions on the right of optional performance, bankruptcy offset and the principle of equal compensation. Especially, if each transaction under the master agreement is regarded as a separate contract, and only those conducive to the bankrupt party chosen to be performed, the counterparty may have to perform the loss-making ones and cannot realise or fully realise the profitable ones; Or, even if the parties to the transactions calculate the settlement amount according to the close-out netting, if it is generated after the bankruptcy application is accepted, it may conflict with the bankruptcy offset clause. In such case, it may be considered as the creditor’s rights and debts generated after the bankruptcy case is accepted, thus affecting the right of bankruptcy offset; If it is before the acceptance, the Bankruptcy Law stipulates the revocable act and invalid act that can be used for defence, and the settlement payment request may not be supported if it is considered as creditor’s rights and debts generated within six months before the start of bankruptcy.

With the FDL, close-out netting is legally recognised and clarified. The promulgation also ends any uncertainty to the validation of similar clauses in the ISDA master agreement. In conclusion, the FDL plays a substantial role in the development and stabilisation of China’s futures and derivatives markets.

At Horizons, we have been advising companies for over 30 years in China. If you have questions or concerns related to futures and derivatives or other related matters, please contact Horizons at +86 21 5356 3400 or talktous@horizons-advisory.com.