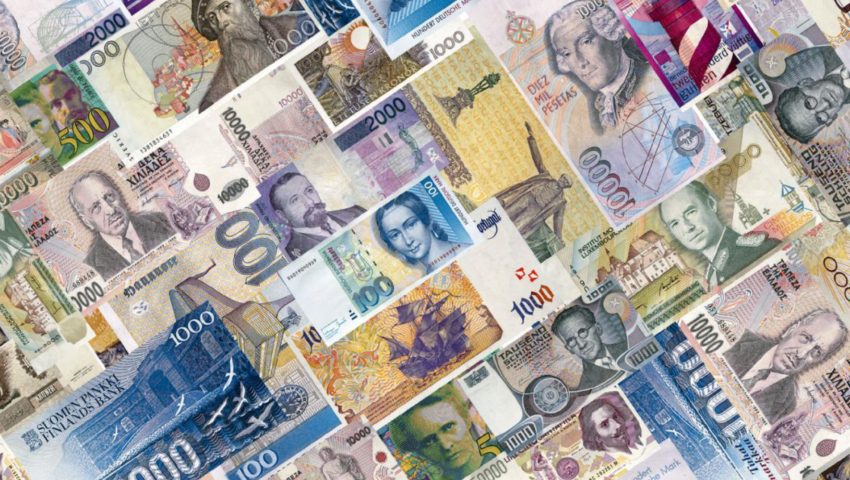 In the Russia, whether you’re a debtor or collector, it’s important to be familiar with the court involved collection process, no matter which side of the scenario you fall on. Russian citizens and foreign nationals alike who are identified as debtor’s in default or creditors seeking recompense by the courts may find their situation under the enforcement of the Federal Bailiff Service (FBS) [in Russian: Федеральная служба судебных приставов Federalnaya Sluzhba Sudebnykh Pristavov, FSSP Rossii].

Established in 1997, the FBS is part of the system of agencies of the Ministry of Justice. As defined by the Russian government: “The Federal Bailiffs Service (FBS) is a federal executive body responsible for the orderly functioning of courts of law, the enforcement of court rulings and acts of other bodies and officials, law enforcement, and control and supervision in its sphere of activity.” (Russian Government, 2017)

In lay terms, the Service ensures the established order of the activity of the Constitutional Court of the Russian Federation, courts of general jurisdiction and arbitration courts. This includes ensuring the safety of judges, jurors and other participants of the judicial process; the protection of buildings and premises of courts; the bringing of persons to appear before the court; and all relevant bailiff activities.

In 2011, Dmitry Medvedev, then incumbent president, signed a decree permitting the FBS to pursue and detain debtors. This empowered the FBS to search for both individual and corporate debtors and the property said debtors.

In relation to Russian Federal Law, the courts have complete authorization to deport foreign debtors as a means of enforcing judgments (Raspi News, 2014). The FBS may decide whether an individual debtor is to be banned from entering Russia depending on the amounted of debt incurred. In 2013, a foreign national was denied entry to Russia; the aforementioned individual found themselves accused of 35 administrative offences, which amounted to a 212,000 RUB (EUR 3,500, USD 2,000).

Conversely, one of the measures implemented in the Russian enforcement procedure is the prohibiting of Russian nationals to leave the country if they hold debts in excess of 10,000 RUB (approx. 167 EUR or 178 USD).

Foreign investors in Russia who hold debt are treated more favourably than their Russian counterparts. For foreign nationals, the general procedure of debt collection begins in an amiable manner, without involving a trial action. The procedure undertakes two phases: first is the soft approach, where the creditor agency calls and send emails to the debtor for a period of 60 days; in the situation where the debt has not paid after the efforts of the soft approach, the hard approach takes place.

That hard approach is where the collection procedure is in full force, commencing with the gathering of in-depth information about the debtor. The collecting of this information includes the location of the investor/debtor’s headquarters and their financial data. It is a process that can last up to 90 days and may include a series of official letters and a visit from the creditor. In the case that the individual/corporation is willing to pay the debt but unable to pay the full amount, both parties may agree on an instalment programme with an interest payment.

Under Russian Civil Law, the latter procedure may be further simplified, as creditors can obtain a “writ of execution” (Debt Collection Russia, 2014) without going to trial. This writ is acquired when the debtor admits to the debt and all relevant documents are collected. Further, upon the court ruling, the statutory documents evidencing the writ will be issued within five days.

The full force of the FBS

If the latter two phases fail to yield any positive result, the FBS and appointed “Bailiff” will take action to claim the owed debt or seizure of the property from the individual/corporation. The “Bailiff” is charged with executing collection, and may not act differently than is mandated by court rulings; at this stage, additional restrictions are placed on the defendant’s rights.

In Russia, the execution of court rulings is an indicator of respect for the state, and is a serious matter. In the end, justice is considered complete when a court ruling is executed. The FBS of Russia is the only authorised body of the state that wields executive power in relation to carrying out the enforcement of court decisions. Thirty million cases are initiated every year by the FBS. In 2016, there were approximately 324,000 garnishments (seizures) of property performed by the “Bailiff”.

It is necessary to note that in Russia, unlike many other countries, the criminal arrest of debtors in relation to civil cases does not occur.

How to proceed as a debtor or creditor

If you are identified as a foreign debtor in Russia, or a foreign entity seeking recompense on a debt, it’s quite naturally best to hire the services of an appropriate lawyer familiar with debtor and collection issues in Russia. What’s more, for debtors, it’s further in your best interest to avoid entering Russia.

One essential aspect for foreign debtors is that since 2013, the FBS has created a website, both in Russian and English, where an individual or a corporation can pay their debts, ostensibly avoiding the more earnest collection process of the FBS.

For foreign creditors seeking to recover a debt, you may pursue court enforcement and execution though the FBS, which can effectively expedite the collection process. As corporate advisors providing cross-border services, we find that where once debt collection in Russia was a difficult process often yielding less than satisfactory result.

Today, with the FBS playing an enforcement role, both individuals and entities are more amenable to “paying up” when it comes to their outstanding debts. What’s more, through the full enforcement of the FBS, creditors have recovered significant losses from more avoidant debtors. For us, with the latter in play, we can enforce to safeguard the legal and licit interests of our clients engage in Russia activities.

As a firm with a highly-specialised focus on transnational corporate transactions and their related aspects, Horizons helps guide businesses in navigating the complex landscape of rules, regulations and cross-cultural nuances related to doing global business. With Russian-based advisors “on the ground”, we can access and use the same legal instruments as any domestic counterpart to achieve just results.

Horizons core approach as an advisory is to give focus to the varying regional, sociocultural, political and religious differences that may be directly or indirectly at play in country-by-country legal systems and their unique processes. By doing so, we are able to provide forward-thinking, real-world corporate solutions that client can count on.

Roberto Gilardino is Horizons Corporate Advisory regional partner for north Asia & additional countries. If you would like to address a question to him directly about cross-border debt collection or liability, you can email r.gilardino@horizons-advisory.com. For other general corporate advisory enquiries, email us at talktous@horizons-advisory.com, and we’ll have a Horizons professional contact you.