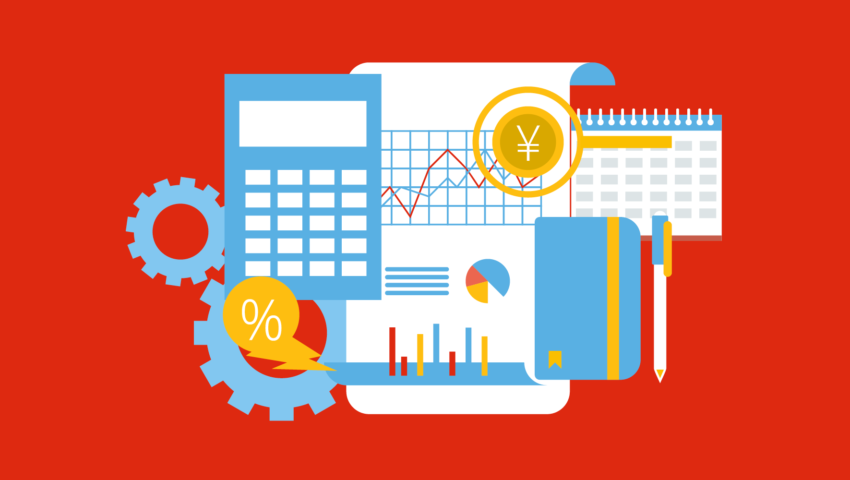 The Individual Income Tax of the People’s Republic of China (“IIT”) was revised in 2018 paved significant changes IIT calculations. With the 2020 Individual Income Settlement due by 30 June 2021, we update previous Horizon Q&A on IIT and provide an insight to income tax and compliance requirements pertaining to China’s Individual Income Tax (IIT) Law. Let’s jump in and answer some basic questions in three parts.

Q: Who is considered as a tax resident?
A: Under the IIT, a tax resident is defined by either the domicile of the individual or the duration of stay in China.

Domicile
Domicile refers to an individual who is usually or habitually residing in China because of household registration, family or economic involvements is deemed as a tax resident.

Practical note: a Chinese passport holder is deemed as a Chinese tax residency.

More than 183 days in one tax year
An individual who has no domicile but has stayed in China for an aggregate of 183 days or more within a single tax year is deemed as a tax resident. Income of a Chinese tax resident derived both inside and outside of China is subject to IIT. Although, income derived from outside China and paid by overseas entity or individual is exempted from IIT until the sixth consecutive year.
Chinese tax residents with no domicile can be exempted from IIT on the world-wide income, where the individual exit China for more than 30 days on a single trip before the sixth consecutive year.

Less than 183 days in one tax year
An individual who has no domicile but has stayed in China for less than an aggregate of 183 days within a single tax year is deemed as a non-tax resident. However, it is important to note, the income derived from the China of a non-resident is subject to IIT.

Practical note: a foreign employee dispatched to work in China for a Chinese subsidiary for 173 days in one tax year is deemed as a non-Chinese tax resident. The salary income received and derived from China is subject to IIT.

Less than 90 days in one tax year
An individual who has no domicile but has stayed in China for less than an aggregate of 90 days within a single tax year is deemed as a non-tax resident. The potion of income derived from China paid by an overseas employer and not borne by any institution or establishment of such overseas employer located in China is exempted from IIT.

Practical note: a foreign employee dispatched to work in China for 88 days in one tax year is deemed as a non-Chinese tax resident. Since the salary income was paid by an overseas employer and not the subsidiary in China, the income was not subject to IIT.

Q: How is the tax year calculated?
A: The tax year of China is the same as the calendar year, i.e. 1 January to 31 December, and “residing in China for one year” is defined as residing in China for 365 days in a tax year.
The duration of stay in China includes the days for public holidays, individual holidays and training days the individual enjoyed within or outside of China when working in China.
It is also worth mentioning that the day on which the individual enters or leaves China is considered a full day in determining their duration of stay in China.

For more details on the revised IIT calculations and deductions please see the articles: Revised IIT and IIT Deductions.

Q: When is the final annual settlement and payment of tax due?
A: For consolidated income received by tax residents, IIT shall be annually settled and paid between 1 March and 30 June of the following year. Annual IIT settlement primary applies to tax residents with income derived from two or more sources. Tax residents may apply for a tax refund if the prepaid tax during the tax year is higher than payable tax. Alternatively, tax resident may be required to supplement the payable tax where the amount is lower than the prepaid tax.

Q: How to file annual IIT settlement?
A: Filing is encouraged via the IIT APP. Whilst, settlement can be proceeded at the local tax authority, from our experience, the local authorities generally promote the digital platform. For foreign tax residents, there are several issues which could be encountered.

Mr, John Doe receives income from salary and royalties from two separate entities. For his salary income, his name is recorded as Doe John, whilst the royalty’s income is recorded as John Doe, as a result, he has two separate tax declaration records, although John Doe is one tax resident. Mr. John Doe is required to contact the local tax authority to combine the two records into one.

Equally, the practical example may occur where an individual receives a new passport but does not update the passport number with the local authorities. Therefore, it is important to ensure all information is updated with the local tax authority.

IIT is a common area overlooked by foreign tax residents in China. In today’s digitalised world, financial information of individuals is not only shared within the jurisdiction of the tax resident, but also worldwide via the framework of the Automatic Exchange of Financial Information between participating jurisdictions. Individuals residing as tax resident in China should strictly comply with the latest IIT rules and regulations. Especially, individuals with worldwide assets, as authorities through digitialisation have greater data access and tax supervision is more stringent. Those in violation of the IIT may face strict penalties including difficulties leaving China.