AUCL: Understanding China’s anti-unfair competition law and its impact on your business 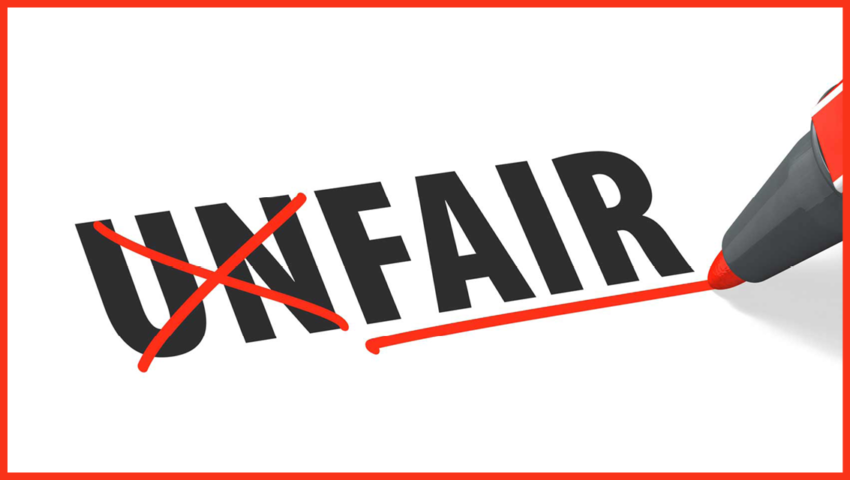 In the market environment, businesses often compete against one another to offer quality services and goods to be consumed. Healthy competition can incentivise businesses to create distinctive services and goods to obtain consumer loyalty, which, overall, may assist in market and economic development. However, dishonest and fraudulent competition in trade and commerce can economically harm both consumers and businesses. In particular, deceitful trade and commerce practices including imitation, false advertisement, commercial disparagement and misappropriation are deemed unfair competition and may be considered unlawful activities.

In China, many people believe unfair competition is not regulated since the market can be dominated by aggressive practices such as overly exaggerated product claims or aggressive poaching of a competitor’s employees. However, the Anti-Unfair Competition Law (“AUCL”) was implemented in 1993 in China. The law safeguards the healthy development of China’s socialist market economy, encourages and protects fair competition while curbing acts of unfair competition and defending the lawful rights and interests of consumers. In this article, we delve into the AUCL — which was most recently amended in April 2019 — to provide an understanding for businesses to navigate the market in a lawful manner, while avoiding violations.

The Standing Committee of the National People’s Congress (NPCSC) passed amendments to the AUCL on the 23 April 2019. Prior to that,  the first amendment to the law was made in 2013.

The current amendments are primarily concerned with the protection of trade secrets in widening the definition and infringement of trade secrets, as well as raising monetary penalties. The amended AUCL coupled with the recent revision of the Trademark Law of the People’s Republic of China reflects China’s moves in intellectual property protection, which all in all are positive steps for both foreign and domestic companies in China.

Under the amended AUCL, unfair competition is defined as follows:

All business operators — including natural persons, legal persons and non-legal persons — engaging in manufacturing and business operation of goods, or provision of services are subject to the AUCL. It should be noted that unfair competition is determined by several behaviours, including misleading information, bribery, false advertisement, trade secret infringement, false information and so forth. Below, we provide insight into the main aspects related to the above to ensure your business is not engaged in unfair competition activities.

Acts intended to mislead others to misidentify goods or associate goods with others’ business are strictly forbidden. These actions include:

Commercial bribery is determined by the recipient of such bribery. The AUCL forbids business operators to gain transaction opportunities or competitive advantages by using monies and assets to bribe the following organisation or individuals:

Although, discounts granted to the counterparty or commission paid to a “middleman” are allowed. Such actions are required to be recorded truthfully in the actions of all the parties.

Trade secrets in the amended AUCL are expanded to commercial information such as technical and business information that meets the following conditions:

Equally, any third parties who are knowingly aware or should be aware of trade secret infringement is being committed but still obtains, discloses, uses or allows others to use a trade secret(s) is deemed as an infringement.

Use of the internet

In today’s modern times, unfair competition practices can, unfortunately, extend into the digital world and hinder the reputation of businesses. As a result, any practices related to the use of software and other technological means to interfere, restrict and influence businesses and users of the internet is prohibited.

Violations of the AUCL are subject to civil liabilities pursuant to the law. Business operators who maliciously engage in the infringement of trade secrets are subject to compensate the infringed party between one and five times the amount of illicit benefits obtained by the infringer. What’s more, under the amended AUCL, the maximum amount of statutory compensation for trade secret infringement has been raised to RMB 5 million, which greatly strengthens protection and, internationally, is one of the highest amounts in the world for trade secret infringement. Equally, both the revised Trademark Law in April 2019 and the draft revision of the Patent Law in December 2018 have amended the compensation calculation and maximum statutory compensation to be in line with the AUCL, hence further enhancing the protection of intellectual property rights.

All in all, the revised AUCL reflects the current development of the market economy. Expressly, its amendments demonstrate a greater emphasis on trade secret protection.

If you have concerns related to Anti-Unfair Competition Law (“AUCL”) or believe you have been victimised by acts of unfair competition, please contact Horizons at talktous@horizons-advisory.com to schedule a consultation session. From RMB 1,500 per session, Horizons can provide insight, expertise and the right solutions for you.