China business: protecting your corporate rights as a shareholder 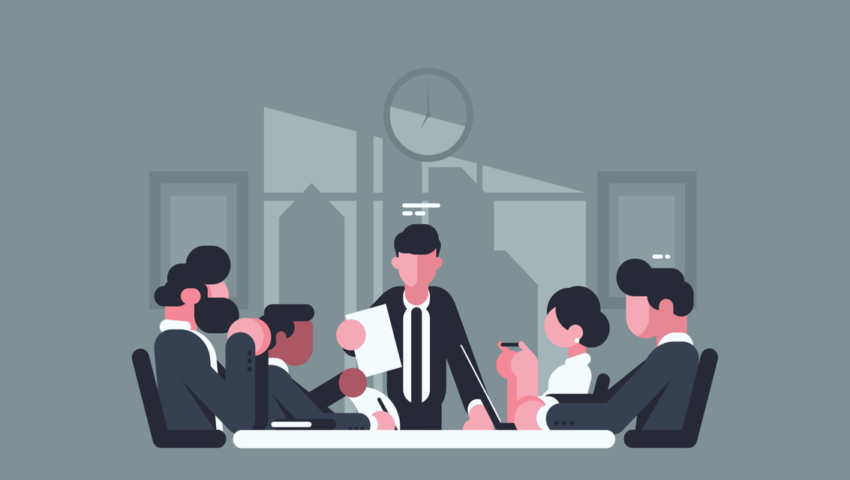 On 28 April 2019, the Supreme People’s Court promulgated the Provisions on Several Issues concerning the Application of the Company Law of the People’s Republic of China V (“The Provisions”). Containing six provisions, The Provisions pave the way to further steps in protecting the corporate rights of shareholders and encourages dispute resolution between shareholders without dissolving the invested company.

Shareholders providing capital contributions under the Company Law of the People’s Republic of China (“Company Law”) are the highest governing authority in the corporate governance of an enterprise (limited liability company and joint-stock limited company) established in China. Under the Company Law, shareholders are given the following rights. They may:

Shareholders may protect the interests of the company through initiating legal proceedings against the appointed or elected directors, supervisors or senior management who neglect their duties in accordance to the laws and administrative regulations, and cause the company to suffer damages (for more details on corporate governance, please see our previous article, The importance of supervisors in corporate governance: high trust and understanding).

Abuse of the shareholder’s rights is addressed in the provisioned Article where shareholders are strictly prohibited from the abusing of shareholders’ rights, the independent company’s status as a legal person or the limited liability of shareholders. Any shareholder that causes loss to the company or to other shareholders by such abuse will be liable for compensation.

In the recent Provisions, further steps are made to address certain abuse of shareholder’s rights and greenlights other shareholders to initiate legal proceedings. Below, we highlight the essentials for protecting your shareholder rights:

Shareholder(s) may initiate legal proceedings against shareholder(s) who take advantage of their relationship with the company to force a transaction against the interest of the company, such as diverting company funds or profits, to offer an example.

Pursuant to Article 21 of the Company Law, which stipulates controlling shareholder(s), actual controlling party, director(s), supervisor(s) or senior management personnel members of the company who utilise their relationship with the company to cause losses to the company, the Provisions prohibit any related party transaction compromising the interests of a company. Even if such a transaction has gone through the procedures stipulated by laws, administrative regulations or the company’s articles of association on information disclosure, and approval by a shareholders’ meeting or shareholder’s general meeting, the transaction shall still be deemed a violation and held liable to compensation. If the company does not file a lawsuit, shareholder(s) holding 1% or more shares for 180 consecutive days may file a lawsuit with a Chinese People’s Court.

Shareholder(s) may revoke or invalidate a contract of the related party transaction. The Provisions enables qualified shareholder(s) to file a lawsuit against the counterparty of the contract if the company has not done so. Under the Contract Law of the People’s Republic of China, contracts are deemed as invalid under the following conditions:

Contracts can be requested to be revoked if the contract meets the following stipulations:

Shareholder(s) are entitled to receive profits after the company pays income tax, reserves the provisioned reserve ratio and recovers losses from previous years. The duration of the profit distribution shall follow accordingly:

Disputes among shareholder may affect the business of the company or result in dissolution. In order to decrease such outcomes, the Provision encourages People’s Court hearing dispute cases among the shareholders of a limited liability company, to emphasise mediation and support the following resolution to settle disputes:

The Provisions effective from 29 April 2019 are binding to courts at each level in China and apply to any case in which the final judgement is pending at the time which the Provisions are effective. Overall, the Provisions clarifies certain practises and provides further protection for the rights of shareholders.

If you have concerns related to corporate governance in China, please contact Horizons at talktous@horizons-advisory.com to schedule a consultation session. From RMB 1,500 per session, Horizons can provide insight, expertise and the right solutions for you.