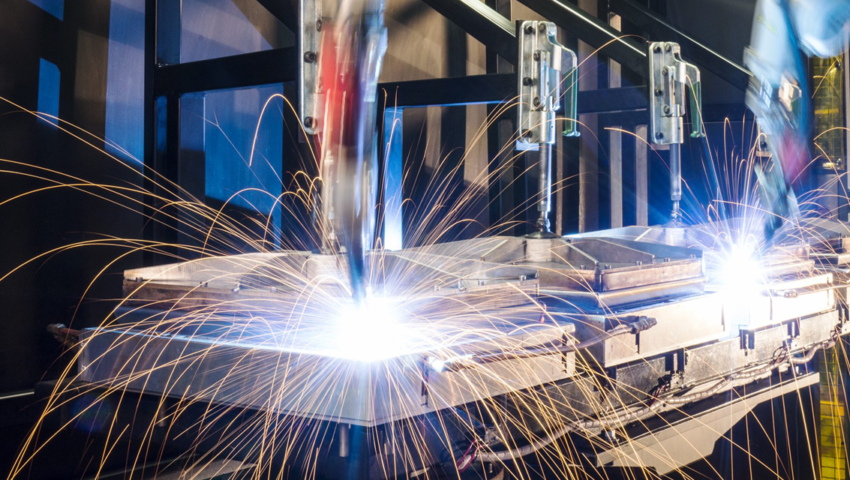 On 25 December 2018, China’s National Development and Reform Committee (NDRC) released its Negative List for Market Access (2018 Version). The Negative List is a list of industries in which foreign investment is either prohibited or restricted. The list’s objective is to ease market access for foreign investment by relaxing or removing restrictions; it applies across the Chinese mainland and overrides all related local government regulations. The newly updated Negative List is the first unified table applicable to both domestic and foreign companies.

Originally, the Negative List was piloted in 2016 across several Chinese cities, including Shanghai, Tianjin, Fujian and Guangdong, before expanding to 11 more provincial regions in 2017.

In comparison to the 2016 Negative List, the 2018 version removes 177 items and 288 specific management measures from the 2016 version. Below is an abbreviated listing of key approved and prohibited industries.

The 2018 Negative List and the recent promulgation of the Draft Foreign Investment Law on 26 December 2018 reflect further steps to lift the restriction on foreign investment. Specifically, the adoption of a national Negative List for both foreign and domestic companies is a positive sign for a more unified market access system.

If you would like more information about the ‘Negative List’ in China or other related corporate matters, send us an email at talktous@horizons-advisory.com, and we’ll have a Horizons professional contact you.