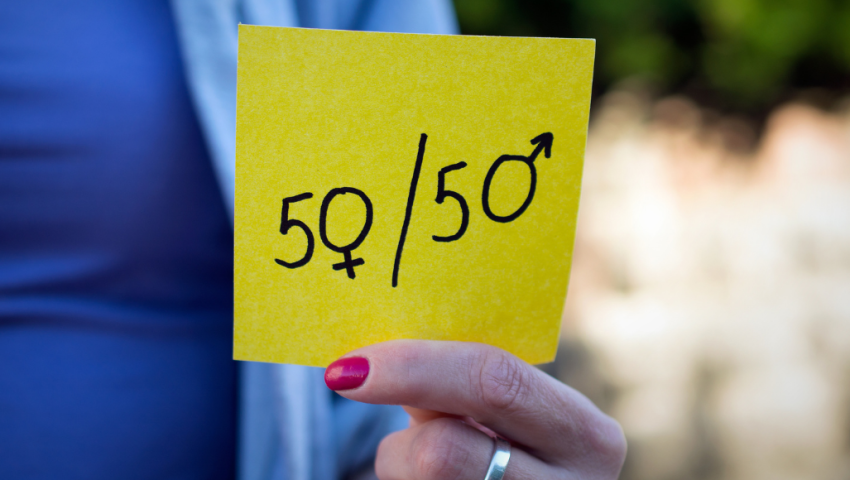 The revised Women’s Protection Law was adopted on October 30, 2022, by the Standing Committee of the 13th National People’s Congress. Effective from January 1, 2022, the Law brings sexual harassment and discrimination to the forefront of employers and education institutions. The draft Women’s Protection Law was revised three times before its promulgation. And domestic media noted that the draft drew over 700,000 comments since its first release in December 2021, making it the most commented legislation in the recent years.

For companies in China, the amended law significantly impacts recruitment and hiring procedures and calls for robust actions to tackle sexual harassment in the workplace. The legislation also requires state departments, enterprises, and public institutions to support women in filing lawsuits. Hence, it is crucial that companies address gender equality and women’s rights seriously.

In this analysis, we examine women’s rights in workplace from the People’s Republic of China establishment to the present. Equally, practical implications of the revised Women’s Law are summarised to assist companies gearing up for legal changes.

Women’s Rights in the Workplace

The Women’s Protection Law was first enacted in 1992 to advance the equality of men and women and eliminate forms of discrimination against women in the workplace. However, the first women’s rights in the workplace were pioneered by Chairman Mao Zedong, when the Chinese Communist Party came to power in 1949.

1949 – The Basic Law of the People’s Republic of China

Equally, Chairman Mao Zedong recognised that women played an equal role in society in his famous quote ‘Women hold up half the sky’. He also rallied women to join the workforce by noting ‘whatever men comrades can accomplish, women comrades can too”.

Namely in the workplace, the Law introduces for first time equal pay and rights for men and women. It also enhances protection for women during marriage, pregnancy, maternity leave, or breast-feeding. Specifically, companies are forbidden from reducing salaries or terminating labour contracts based on such circumstances.

Prior to the first revision of the Women’s Protection Law (‘First Revision’), legal provisions prohibiting sexual harassment did not existed. The First Revision enables the individual female to lodge complaints with relevant government, however no legal obligations are established in the workplace.

In the second revision of the Women’s Protection (‘Second Revision’), provisions on gender discrimination during recruitment and hiring are added. Specifically, the Second Revision restricts companies from refusing to hire females based on genders, raising hiring standards or imposing restrictions on marriage, pregnancy, or maternity in labour contracts.

The recent revision of the Women’s Protection Law (‘Third Revision’) is deemed to be the most comprehensive amendment since its enactment – 30 years ago. An additional 25 articles are added to the previous 65 articles. And clear requirements are set for companies to tackle gender discrimination and sexual harassment in the workplace. Furthermore, employers are obliged to prevent and stop domestic violence within their scope of responsibilities.

The Third Revision sets stricter penalties for infringement of women’s rights. With the legislation taking effect from 1 January 2023, it is imperative that employers take action to review and formulate corresponding polices and procedures. In the below, we outline practical implications for employers.

Gender discrimination during recruitment and hiring

Prior to the Third Revision, the Notice on Further Regulating Recruitment Practices to Promote Women’s Employment (‘Notice’) adopted on February 2, 2019, set forth provisions to directly address gender discrimination. Namely, the Notice forbids employers from the following:

The Third Revisions elevates gender discrimination to national law. It expands the Notice by detailing specific circumstances and authorising the labour administrative authority to regulate gender-equality at the workplace. Companies are prohibited from:

Companies in violation of the provisions will be ordered to rectify, any refusal to rectify or a serious circumstance will be subject to fines between 10,000 RMB to 50,000 RMB.

In practice, companies should review and update the recruitment documents including recruitment advertisement, job descriptions, registration and application forms.

Under the amended law, protection for women is strengthened during employment. Specifically, companies are required to implement the following:

The Third Version also extends the previous provisions for women during the pregnancy, maternity or nursing periods. In addition to provisions prohibiting salary reduction and employment termination during such periods in the 2018 amendment, companies are forbidden from the following:

In practice, companies should update labour contracts and employment policies to align with the provisions.

With such stringent provisions, we recommend adopting a zero-tolerance policy to not only curb inappropriate behaviour in the workplace but also mitigate reputation damages. Company handbook should be updated accordingly to the relevant labour laws, so that employees fully acknowledge the code of conduct. Failure to implement the necessary measures to prevent and stop sexual harassment that result in the infringement of women’s rights and interests or a negative social impact shall be ordered to rectify. In the case, a company refuses to rectify, or the circumstances are serious, the directly responsible managers and other directly responsible personnel shall face penalties according to the law.

The amended law substantially increases obligations for employers to protect women’s rights in the workplace. With the social security department, trade union and women’s federation empowered by the amendments to supervise employers and protect women’s rights in the workplace, employers are subject to external stakeholders to ensure gender equality is implemented. Equally, the legal changes reflect principles of Environmental Social and Governance (‘ESG’) emerging, however, governed by President Xi Jinping Thought on Socialism with Chinese Characteristics.

If you would like more information about the implementing anti-gender discrimination and sexual harassment policies in your Chinese subsidiary or other related HR matters, send us an email at talktous@horizons-advisory.com, and we’ll have a Horizons professional contact you.