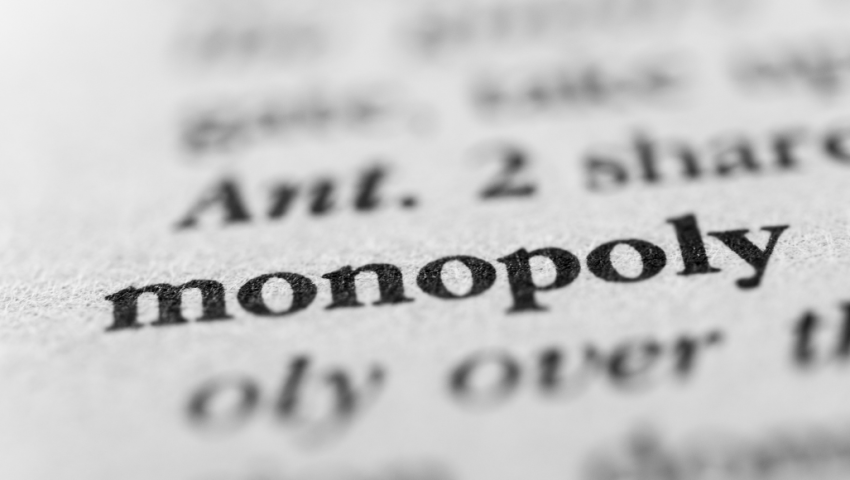 The Standing Committee of the National People’s Congress (‘NPC’) adopted the revised Anti-Monopoly Law of the People’s Republic in China (‘AML’). Effective from 1 August 2022, the revised AML adapts to the current China’s economic landscape by strengthening competition compliance and enforcement. Since the first AML 15 years ago (effective from 1 August 2008), the international and domestic economy has dramatically changed, especially with the rapid technological developments. Therefore, enforcement found difficulties to regulate AML, ensure fair market competition practices and safeguard consumer interests. The revised AML overhauls its first economic constitution, elevates the importance of Anti-trust policies to develop markets, and stipulates clearer provisions for enforcement to regulate market practices.

For companies, it is crucial to evaluate business conduct and the business model in line with the revised provisions, as well as train staff. Otherwise, violators face stricter liabilities under the revised law, such as credit records and publication, criminal liabilites, and personal liabilities for the personnel directly responsible.

Below, we summarise the main takeaways of the amended AML.

Prohibiting the use of technology in AML conduct

Before the amended AML, regulating the use of technology in competition compliance was challenging for regulators. The new AML specifically forbids the use of technology such as data, algorithms, technology, capital advantage, and platform rules to engage in monopolistic practices. In practice, the provision prevents companies from dominating the market and eliminating competitors by utilising technology.

Hub-and-spoke arrangements as defined by the Organisation for Economic and Co-Operation and Development are horizontal restrictions on suppliers or retailers (“spokes”), which are vertically implemented through a common hub between competitors such as manufacturers, retailers, or service providers. The “hub” facilitates the coordination of competition between the “spokes” without direct contact.

Reducing restrictions around vertical agreements such as RPM

Before the amended AML, vertical agreements between suppliers and retail such as resale price maintenance (‘RPM’) were illegal. Namely, violators bore the burden of evidence to show that RPM was not conducted. The new AML slightly relaxes RPM restrictions and provisions that RPM may be permitted if the company can prove that the effects will not exclude or restrict competition. Additionally, the amended AML introduces the safe habour concept by adding that if companies can prove the market share falls below thresholds established by the enforcement agencies and other conditions, vertical agreements could be permitted.

Under the new AML adopts provisions to catch gun jumping mergers and acquisitions (‘M&A’). Primarily, M&A transactions that do not meet the review thresholds but still substantially affect competition. For example, the large internet giants acquiring startups, that may not generate substantial revenue but hold significant innovation value, are named killer acquisitions, and significantly restricts healthy competition in the market.

Article 21 of the new AML permits the relevant enforcement agencies to request notifications if there is evidence that the market concentration has or may have the effect of excluding or restricting competition. As a result, M&A transactions that do not necessarily meet review thresholds can be mandated to notify if deemed to affect competition.

The new AML also permits enforcement to pause the merger process for complex cases. Under Article 32, reviews can be suspended and notified in writing under the following circumstances:

Secondly, personal liability is introduced under Article 56. For the legal representative, main head person, or any directly responsible person of the business operator’s organisation who enters a monopoly agreement, a fine of not more than 1 million yuan may be imposed on such individual.

If you have questions or concerns related to China AML or other related matters, please contact Horizons at talktous@horizons-advisory.com to schedule a consultation session. From RMB 1,500 per session, Horizons can provide insight, expertise and the right solutions for you.